In this article we will answer some of the commonly asked questions about DCC model trains and railroads. Although the more experienced model railroaders will no doubt already know the answers, the purpose here is to help and encourage new entrants to the model railroading hobby to better understand how DCC systems operate, and mistakes and problems to avoid. 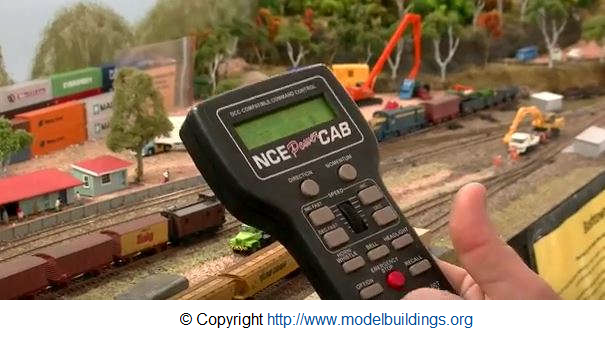 What is the Function of the Cab or Throttle?

The cab or throttle in a DCC system is the equipment that is used to control the movement and direction of the locomotives on the railroad layout. Apart from that, it is also used to control the turnouts, lighting and speed etc that are the main constituents of the layout.

In simpler words, the throttle is the driver that will run your train on the tracks. But a DCC throttle is much more than just a conventional cab. Apart from just controlling the trains’ direction and movement, they also let you turn lights on and off and create different sounds to bring a more alive feel to your experience.

Some DCC throttles let you run one train at a time while several other models give you the ability to move more than one at the same time! There are several makes and models of throttles available, and some of these include:

1. Stationary Throttle Unit – This type of throttle comes in a stationary unit packaged with around three throttles that can be used to run the trains. The people operating the trains thus will have to stand around the base controlling unit.

2. Tethered Throttles – This throttle comes with a plug and play style cord that can be plugged into the main unit and used to move around freely while controlling the locomotives. It’s usually about seven feet long and has to stay plugged in all the time during operation.

3. Walk around Throttles with Memory – This kind of throttle has a walk around function, but it is limited. The throttle needs to stay plugged in when you are controlling the trains, but you can unplug it, move to another location and then plug it in again to resume the control. During the time the throttle is unplugged,
the train operation is not disrupted and it continues to run at the same speed and in the same direction. 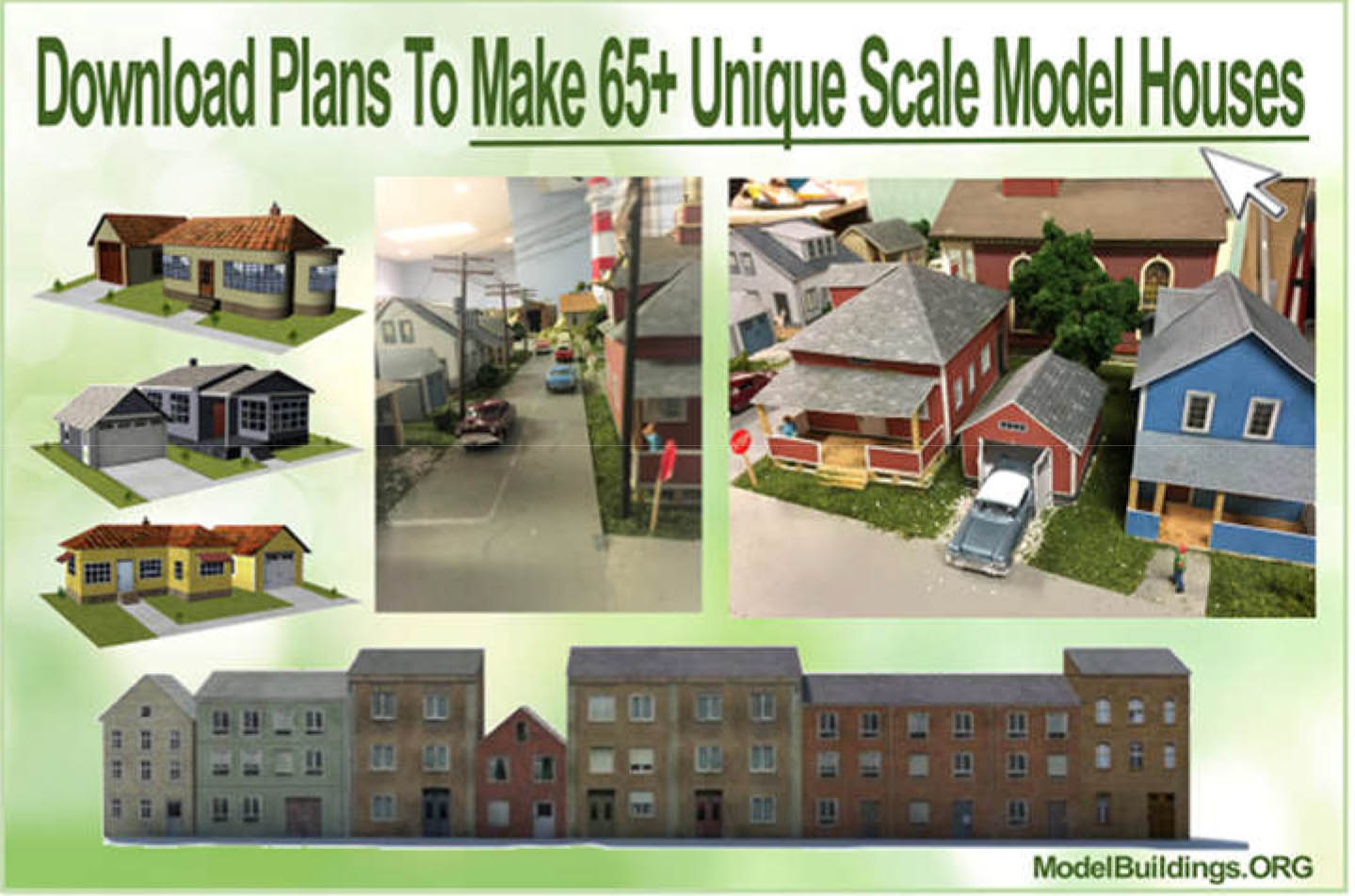 4. Wireless Throttles – The latest type of throttles to hit the market, these throttles are wireless and give the user the liberty to move around freely and control the trains from the location that they desire. They can be either controlled through radio waves or infrared rays.

• The throttle works two ways – as an engine cab driver and as your personal control panel.

• As the engine throttle, it can control the speed, direction and headlights of the trains running on the railroads. It also displays the current control settings.

• As a control panel, it can let you configure the basic information about the locomotives, their speed, position mode etc.

• Each operator needs one throttle for operating a train; however, there are certain models that let you control more than one locomotive at once.

• Either they are packaged as independent stand alone entities or sometimes integrated with some other DCC component. Most are hand-held
devices.

What is a BUS system in a DCC Layout?

Simply put, the BUSes in a DCC system are cables that transmit signals and data across the layout. The BUSes do not have a point to point connection; instead, they can logically transfer power and data across several peripherals and devices that are connected through the same set of wires.

How Many BUSes are there in a DCC system?

Following are the main BUSes that are used in a DCC layout to connect the equipment and transmit signals:

• The DCC Signal or Power BUS

The DCC Power BUS is the main BUS that powers up the track locomotives and send the required signals to the decoders fitted in them.

The Command BUS is actually a network of controllers that control the direction and working of the trains. It connects the throttle or cab with the command station.

The Feedback BUS includes a network of feedback modules that help in monitoring the location of all the locomotives.

The Booster BUS is used to connect additional boosters on to the track, thereby increasing the output power of the layout. 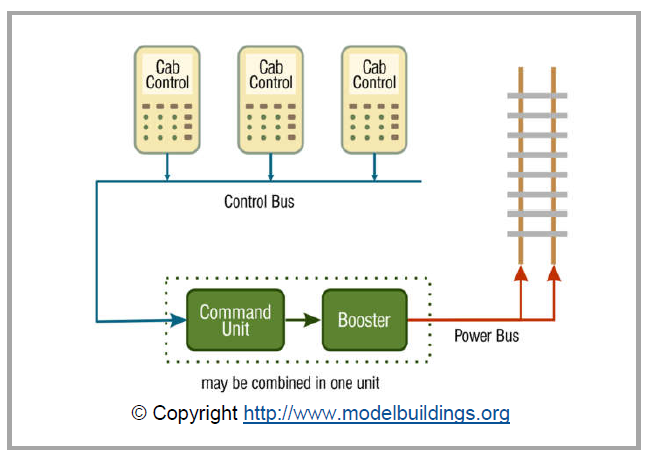