NOW AVAILABLE! Download Plans For These 7 “Wonderfully Realistic” Old Mining Town Model Buildings. They're Fun To Construct to HO, OO, or N Scale From Paper, Cardboard, and Balsa Wood... Making Them Durable & Strong To Stand The Test Of Time! 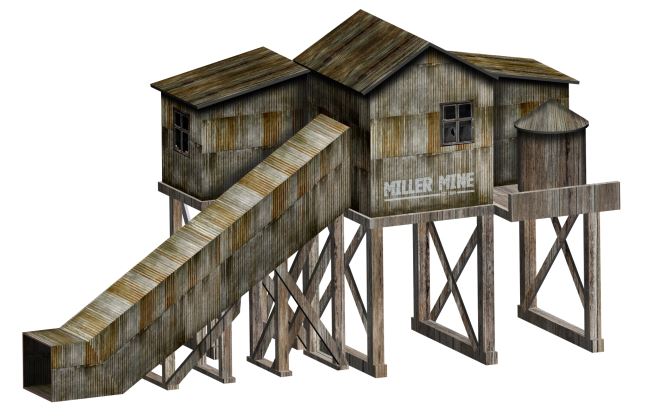 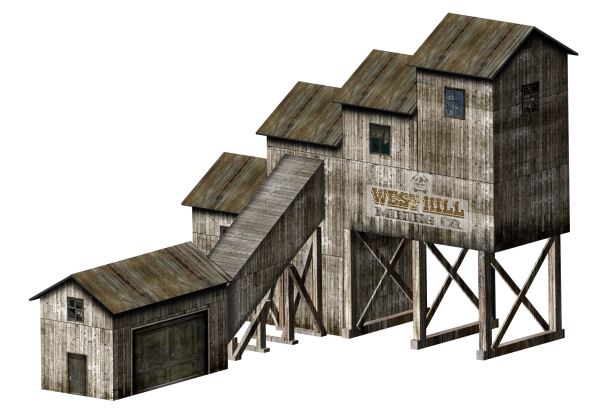 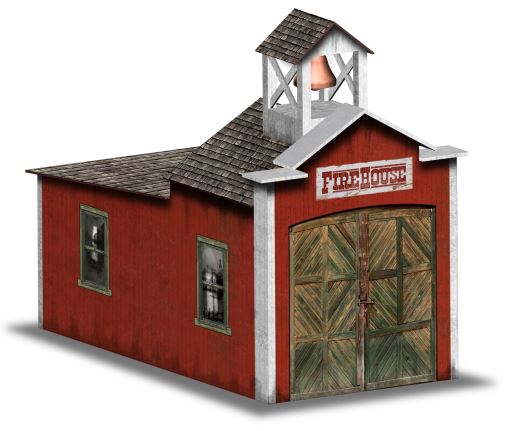 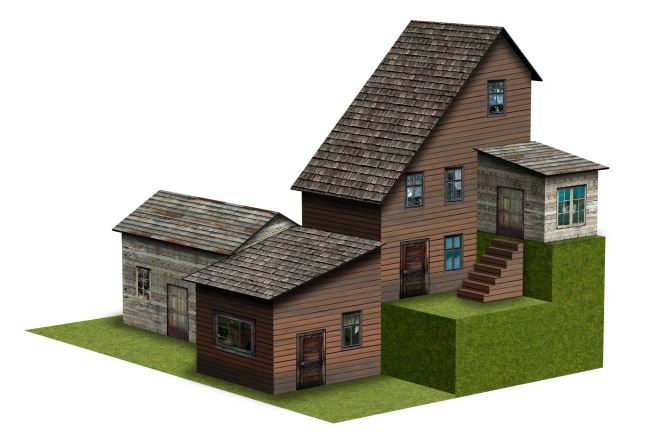 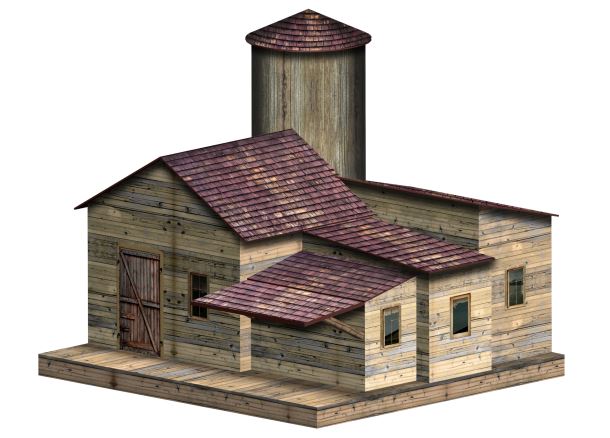 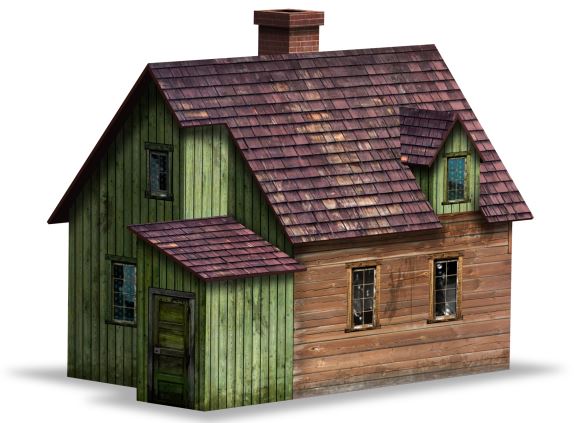 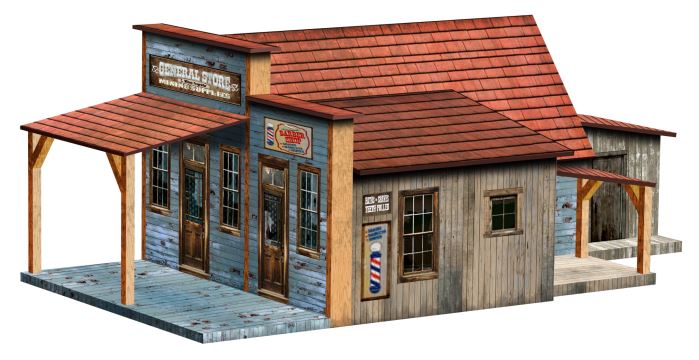 Buy Plans Separately, or Grab One Of The 3 Pack Deals and SAVE UP TO 68% TODAY!

It is now easier and more economical than ever before to build your very own miniature mining town scene reminiscent of the early settler or old wild west gold rush days. After downloading and printing the PDF plans, they can easily be constructed by gluing the paper models to cardboard, corflute, or foam board and, depending on the model, adding some strips of painted balsa wood to resemble timber framing.

Flexibility abounds for the more experienced or creative model maker who might want to adapt or extend one or more of the plans. Sometimes it simply requires the printing out of a second copy to extend a wall, or joining one model to another. Although adapting the plans is entirely optional; the possibilities are endless for modelers with more space available, or who want to apply some extra inventiveness to create their own truly unique mining town or wild west structures. This mining town series features these structures:

Use the construction materials you personally prefer. Cardboard from old cereal boxes is a popular choice, and scrap pieces can be glued inside completed models if additional strengthening is favored. Some OO scale and HO scale modelers select to use corflute or foam board on the bigger parts, but this is a personal preference. Strips of balsa wood are inexpensive, lightweight, and easy to cut, shape, paint and glue together to resemble exposed timber. Note: N scalers will probably prefer using cereal box cardboard which is easy to use when making smaller structures.

The following scale charts are a guide only, because some of the structures include multiple buildings, and support structures. 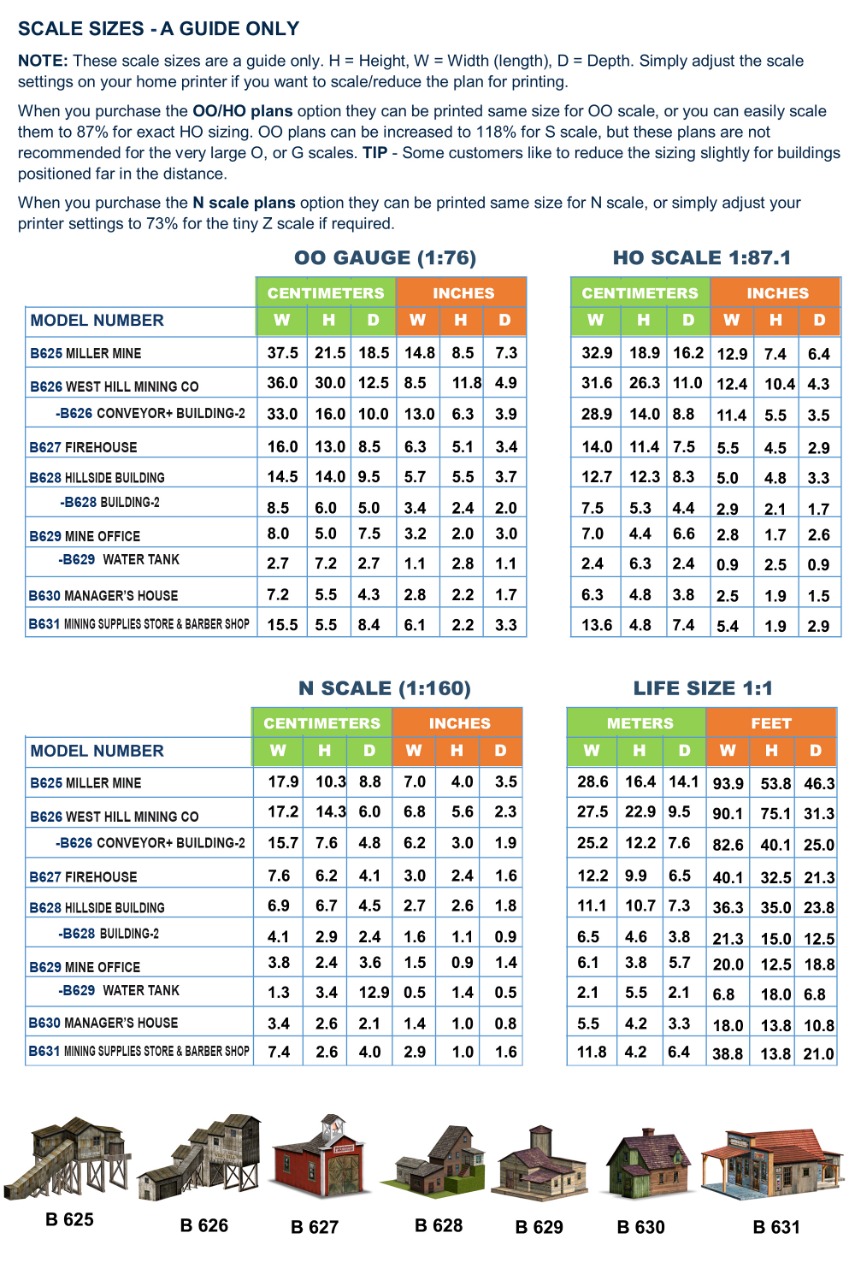 The 7 structures in this mining town series will also fit well with the 13 wild west town buildings and the 8 other mining town structures available for sale by download exclusively from this website.

Mining For Gold – A Colorful Time In History

The first documented historical discovery of gold in the USA was in Virginia some time in 1782. A small amount of gold production followed around a year later in North Carolina. It wasn’t until 1799 when the first major gold rush started in Cabarrus County, North Carolina. Then, thirty years later, in 1829, saw the start of the Georgia Gold Rush in the area of the southern Appalachians. A few year later was the California Gold Rush of 1848 to 1855 in the Sierra Nevada. It was the California gold rush that led to the settlement of California. This gold rush generated worldwide interest in gold prospecting, which led to gold rushes in South Africa, Australia, South Africa, Scotland and Wales. There were successive gold rushes in western North America and Alaska which saw its first gold rush in the mid 1890s. Then came the Klondike Gold Rush of 1896–99 in Canada’s Yukon Territory. The US gold rush days were indeed a colorful time in old wild west frontier history.

Notable Gold Rushes from 1690s through to the 21st century

Note: Some countries and regions have experienced numerous gold rushes over the years, not all in the same area.